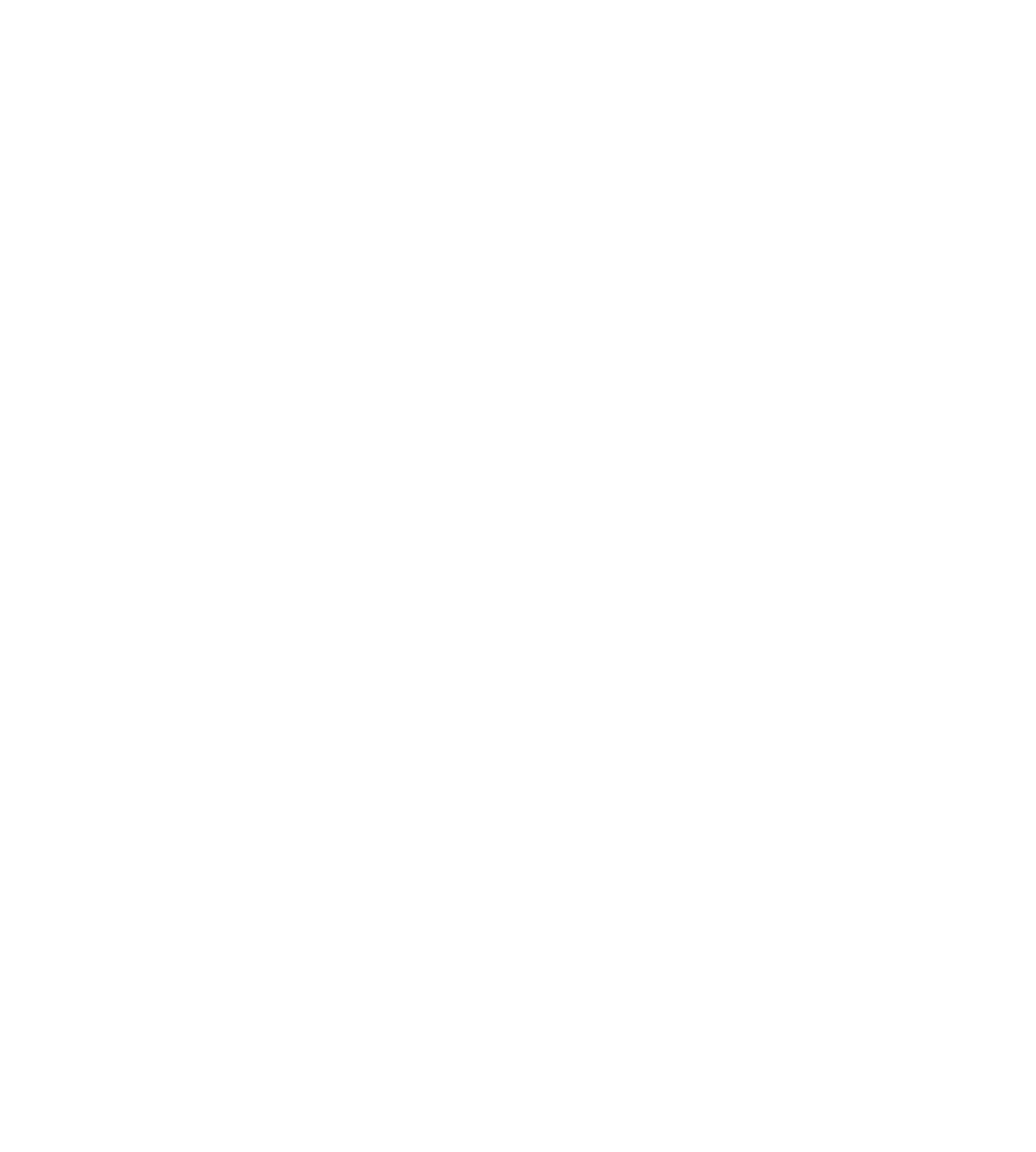 A Culture of Disciple-Making

A Culture of Disciple-Making

Should all local churches have a culture of disciple-making?

(What are alternative cultures local churches have instead?)

How can all local churches pursue a culture of disciple-making?

(What reveals that local churches are pursuing a culture of disciple-making?)

- This passage begins with Jesus asking his disciples about His identity—both who they think others say He is and who they say He is.

-  Jesus stresses the importance of a personal and accurate recognition and acknowledgment of who He actually is.

-  At the same time, Jesus asserts that, while personal, and accurate recognition and acknowledgement of who He actually is ultimately comes from God.

-  Jesus confidently promises that, upon this—the revealing and confessing of accurate identity of the Christ—He will build His church.

-- it’s a new sort of entity (that, by implication, includes confessors)

…doesn’t have an active purpose, per se

…doesn’t hinge on a single human (other than Jesus Christ)

Jesus indicates that His identity—and, by implication, His promise of building His church—is inseparably related also to His suffering, death, and resurrection.

Jesus further makes it clear that anyone—including Peter, and, by implication, any future confessors of His accurate identity—who aims to follow Him, must actually follow His manner of life.

This passage reveals the first clear indication of Jesus’ plan for His church.

This passage also indicates the significance of the church to Jesus’ plans, as it relates to both His impending death and resurrection and His desire for His current and future followers.

The Significance of the Church

Who is Jesus Christ…in relation to God’s plan?

What is the church…in relation to Jesus’ plan?

The Bible doesn’t say that…